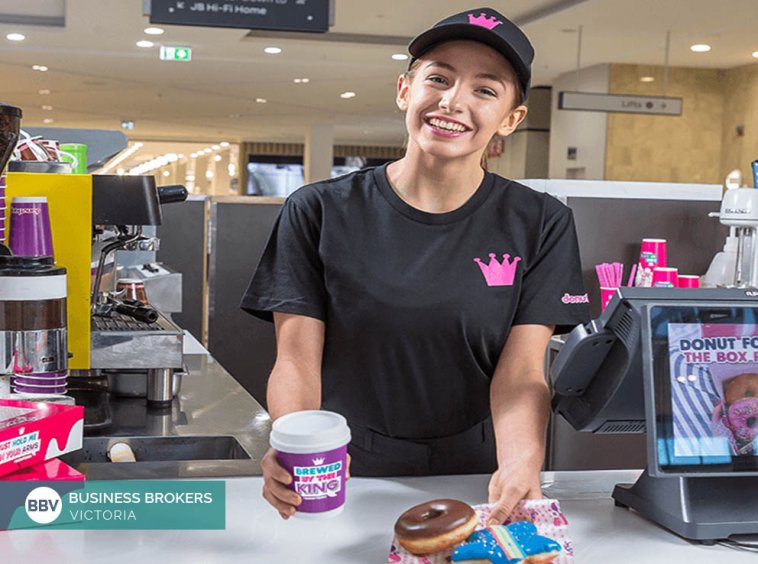 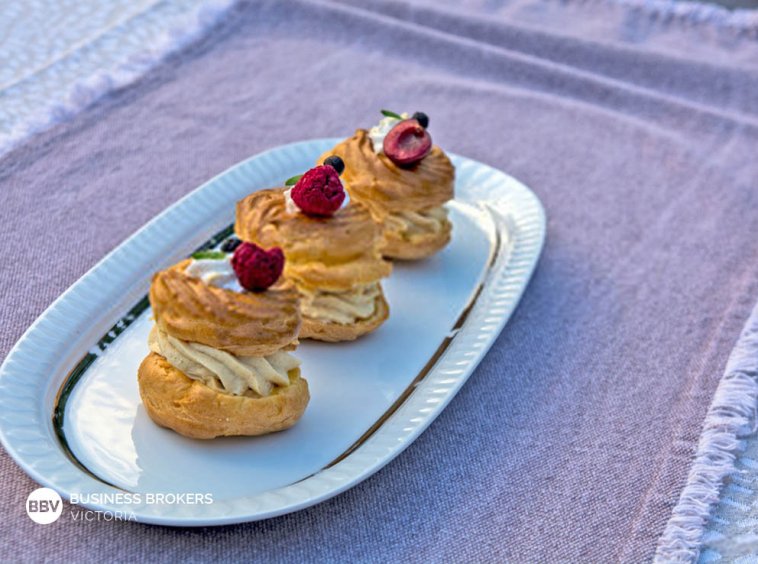 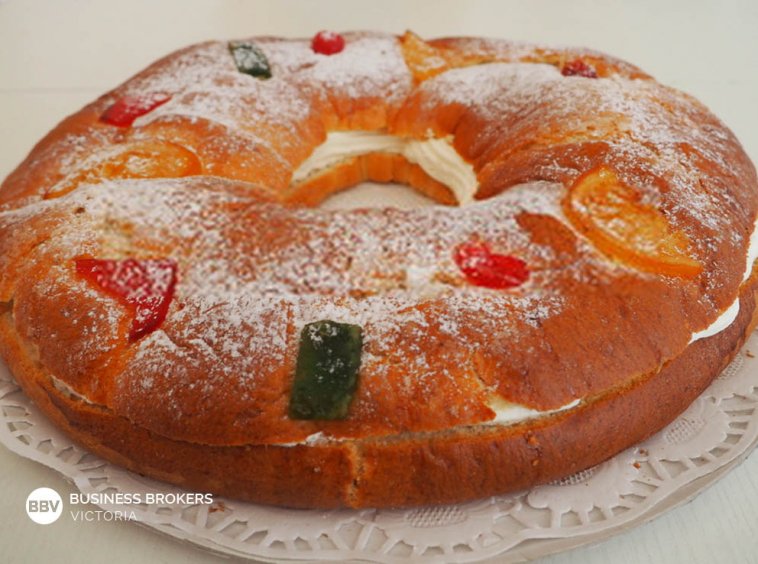 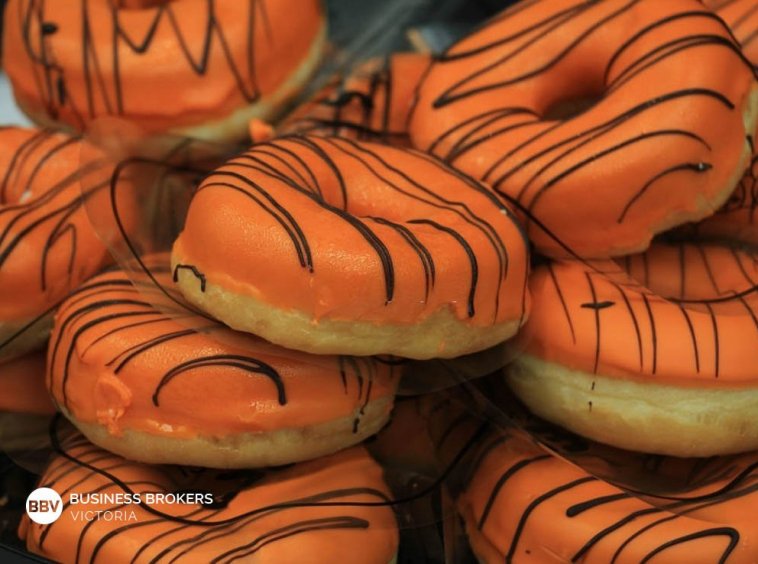 The first store opened in Sydney in 1981, and over the following 28 years, more than 320 stores have opened throughout Australia making Donut King easily the biggest and best empire of donut stores this country has ever seen. For most Aussies, at least once in our lives, a trip to Donut King was a reward for giving your mum and dad a break and not causing too much chaos during their shopping trip. It stood out in the food court, like a giant pink beacon that kids just couldn’t resist. The brightly colored iced donuts, the squishy, creamy delights of the cream and jam donuts, experiencing the magic of the warm cinnamon donuts being created, bouncing along that mini conveyor belt and landing in a delicious carousel of cinnamon and sugar, to be eaten fresh and hot. We’ve all been there and millions of Aussies have grown up sharing this experience, it’s a place for the young and the young at heart.

About the Business / Franchisee Highlights 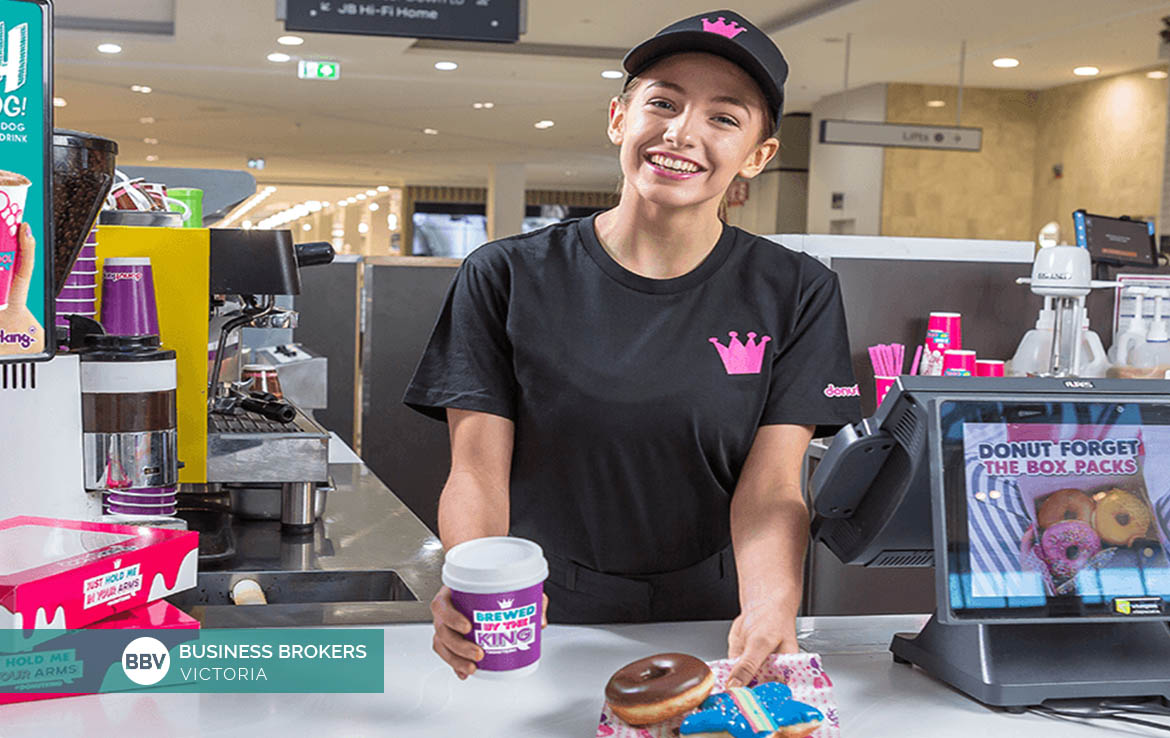 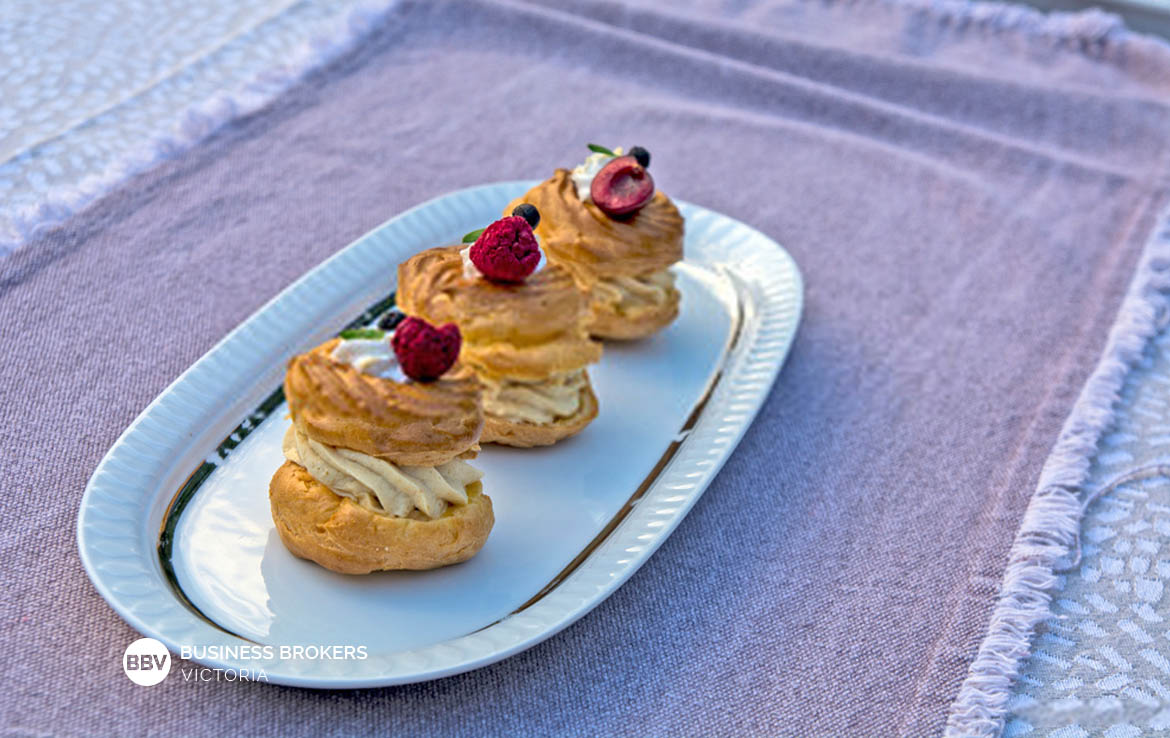 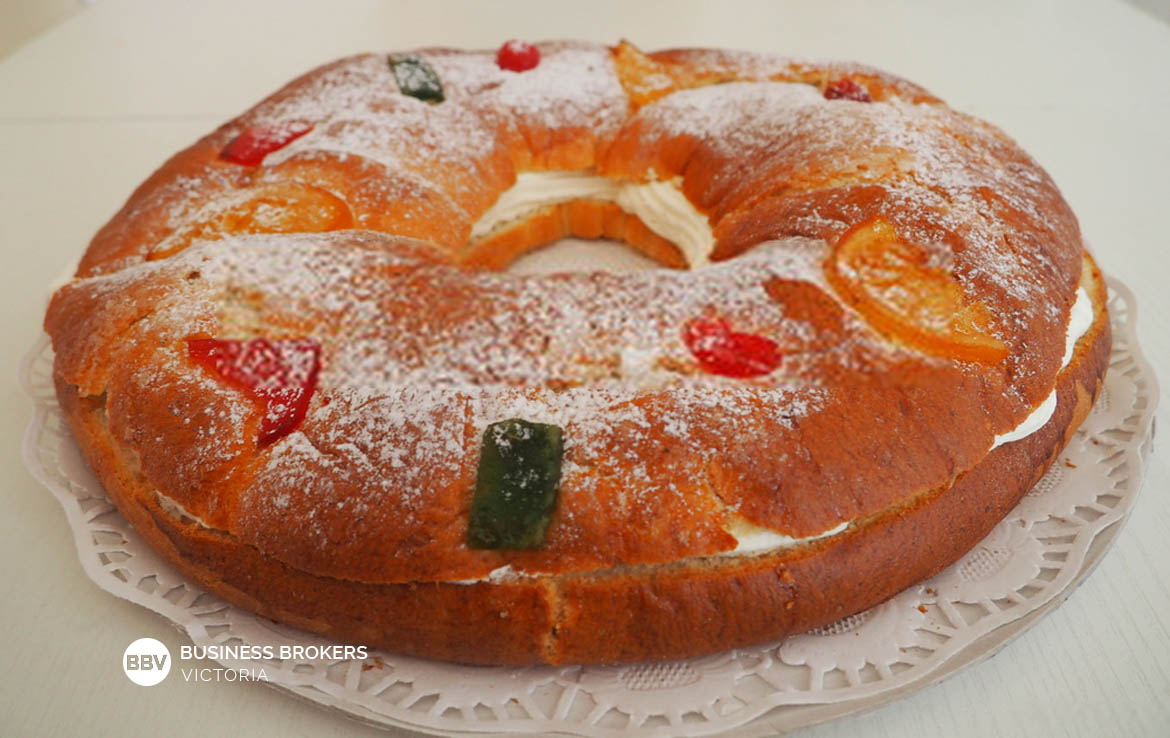 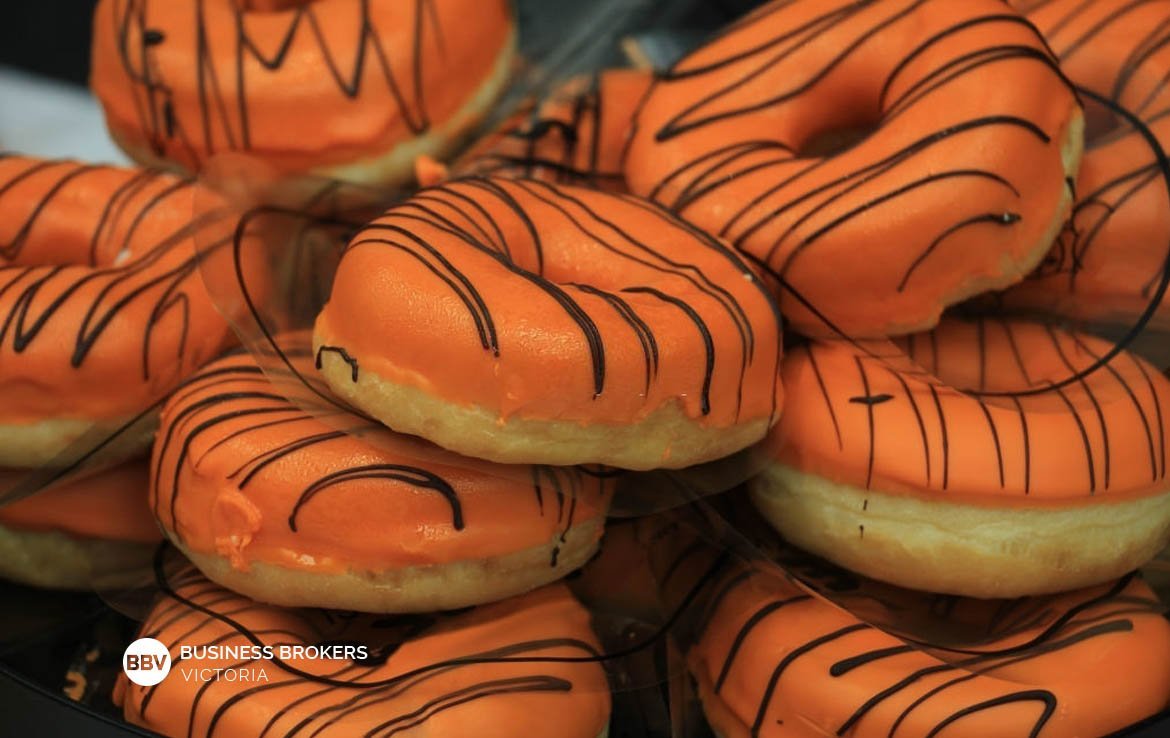